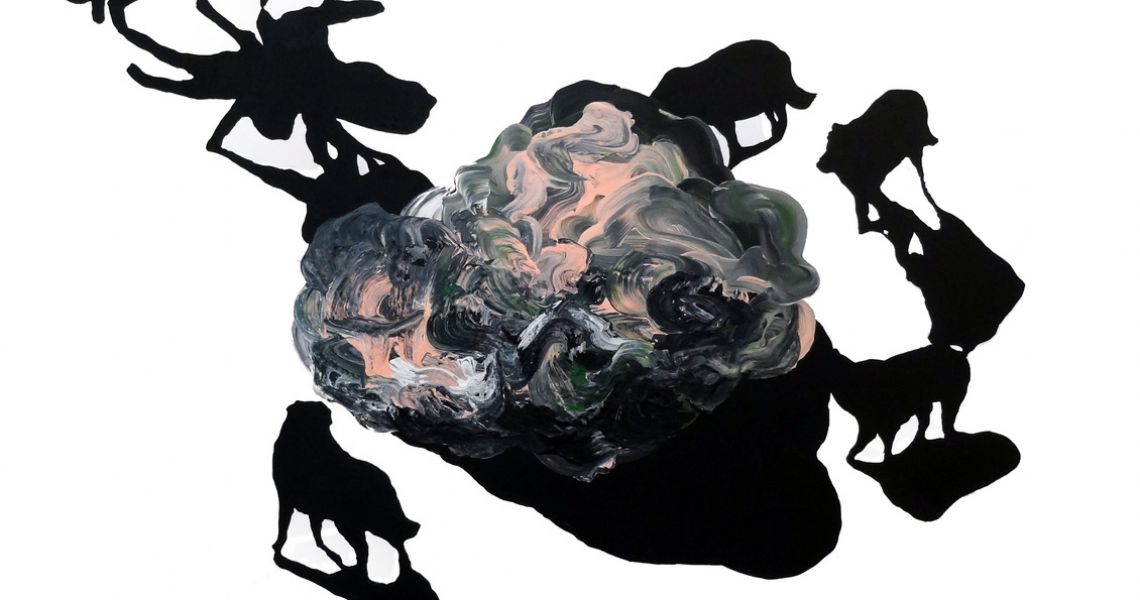 Natalia Bażowska born in Poland. She grew up as a child in the mountains which resulted in a strong bond with nature. In 1999-2005 she studied medicine in 2007 at the same time she studied at the Katowice Academy of Fine Arts and PhD studies at the Department and the Department of Psychiatry, Medical University of Silesia. In 2010, she defended her PhD entitled "Assessment of the visual transmission of emotions evoked in people suffering from depression" drawing expertise from both fields of study. Since 2011 only deals with the art of taking full advantage of its activities with the medical expertise and a strong connection to nature.