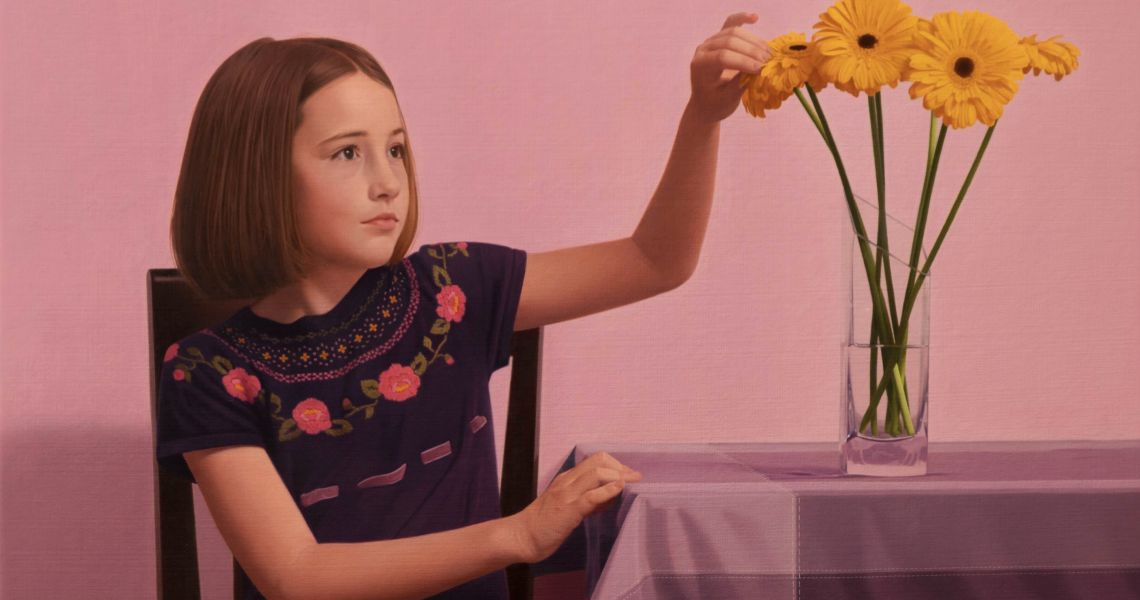 KAMIL LISEK (born in 1980) Studied under the guidance of prof. Maciej Świeszewski at the faculty of painting at the Academy of Fine Arts in Gdansk. He graduated with distinction obtaining scholarships from both the Ministry of Culture and the Mayor of the city of Gdańsk. In 2006, he won the fifth edition of the Hestia Artistic Journey competition, as a result of which he spent a month in New York on a scholarship. In 2006 he won the Grand Prix (ex-aequo) of the Franciszka Eibisch Foundation, an organization promoting young painters. From 2015, he was one of over a hundred painters from around the world who worked on the first full-length and Oscar nominated painting animation Film "Loving Vincent". Kamil Lisek's works are in many collections in Poland and abroad. One of the paintings is in the collection of the National Museum in Gdańsk. Painting technique constitutes a huge challenge for Kamil Lisek and is particularly important for him. In his works, the artist tries to capture every detail of the composition as faithfully as possible, so that the viewer could scrutinize them and slowly feast his or her eyes upon attributes of a setting, body, ornament.

2005 - scholarship of the Minister of Culture for the academic year 2005/2006
2005 - scholarship from the President of the City of Gdańsk for the 2005/2006 academic year
2005 - together with students from prof. Maciej Świeszewski, who realized the wall painting project at the Department of Pediatric Oncology and Hematology, Medical University of Gdańsk, received the following awards: Minister of Culture, Rector of the Medical Academy in Gdańsk, President of Gdańsk
2005 - Hestia's artistic award for the implementation of wall paintings at the Clinic of Pediatric Oncology and Hematology in Gdańsk
2005 - 3rd place in the competition for the "Pomeranian Graphics of the Year"
2006 - 1st place in the "Hestia's Artistic Journey" competition - monthly scholarship in New York
2006 - GRAND PRIX in the competition of the Franciszki Eibisch
2016 - Work on the first full-length, Oscar nominated film made entirely in the painting animation technique "Loving Vincent" 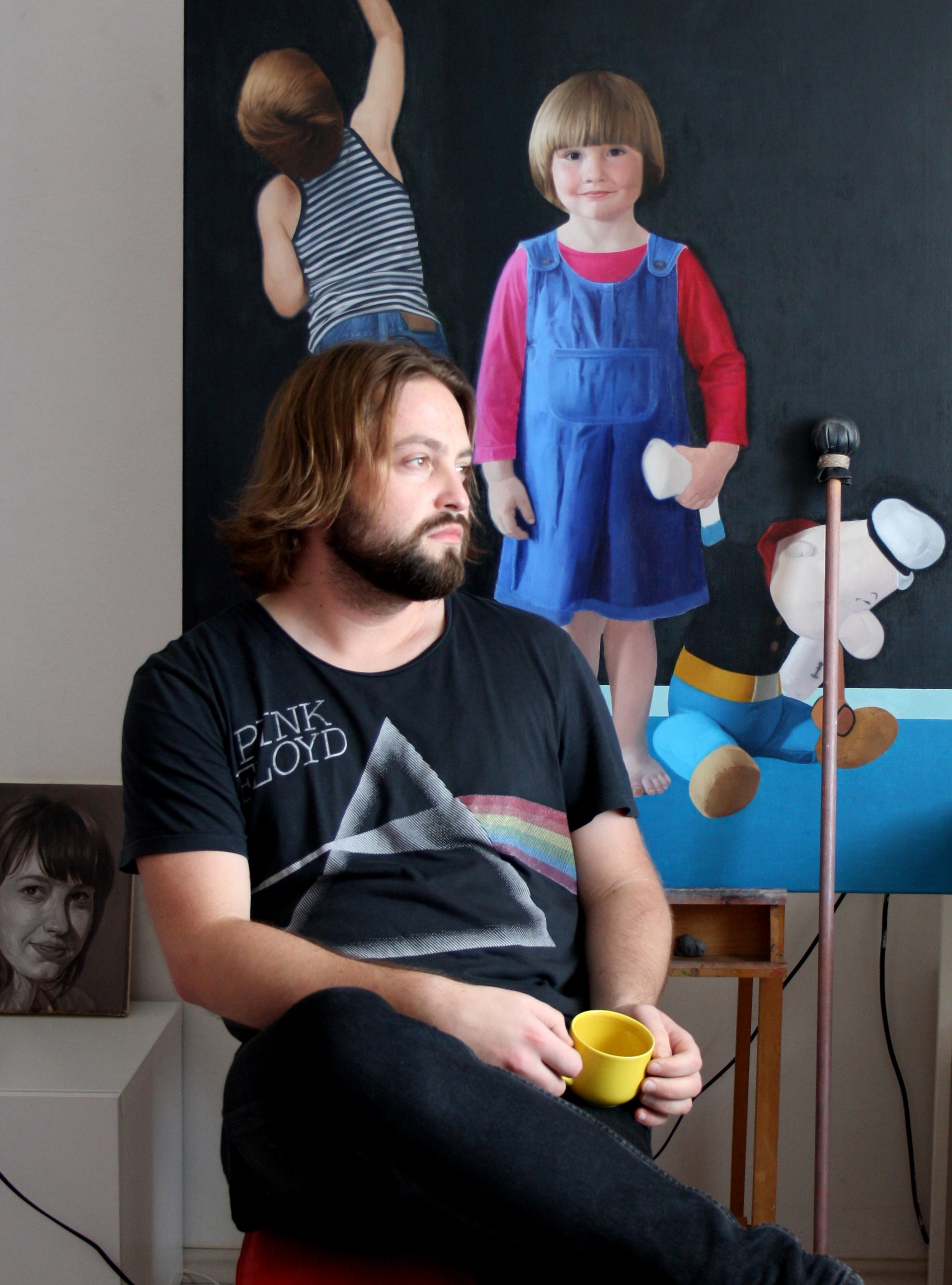