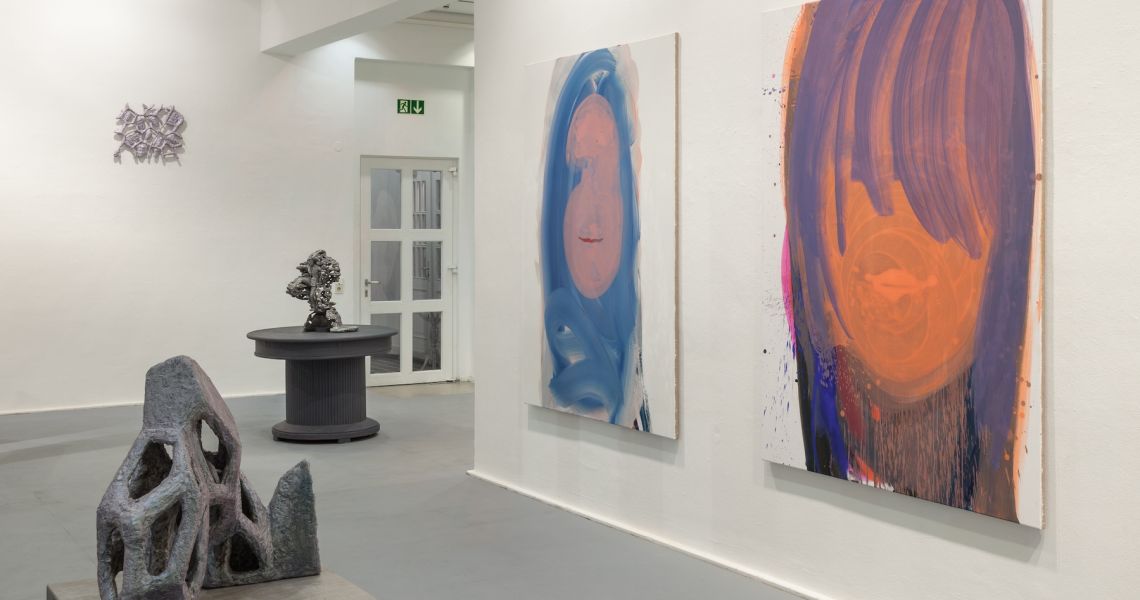 Maciej Olekszy was born in 1982, Poland. Graduated from the Academy of Fine Arts in Poznan,  Poland in 2007. Faculty of Painting in the studio of Professor Jan Świtka. He made his debut in 2009, winning Salted Candy Award. In 2017 he get scholarship of the Minister of Culture and National Heritage.

As a painter I have a need to present this what is next to me. I work from nature, with a theme face to face. It seems to be obvious, but for things which touching me directly I have a stronger emotions. And even if I use photography during the work, I have to made it by myself, or it have to be a picture from my environment, or other place which is connect with me. Despite using relay at work, photography is not introduction for subject at beginning.
I have always been interested in the bionic structure of nature to be seen in environment or in human body. When I paint, I do not only mean to reconstruct visual shape of a representation, but most of all present its quality in terms of matter. Bionic corporality has primordial, basic properties and bears testimony to our physical existence. Bodies express mental and emotional conditions of individuals. By observing humans and nature, I strive to track down the states, which make us who we are and express our desires and fears. My works often illustrate the separation of individuals from the society and their relations with immediate environment from the angle of desires and missed opportunities. 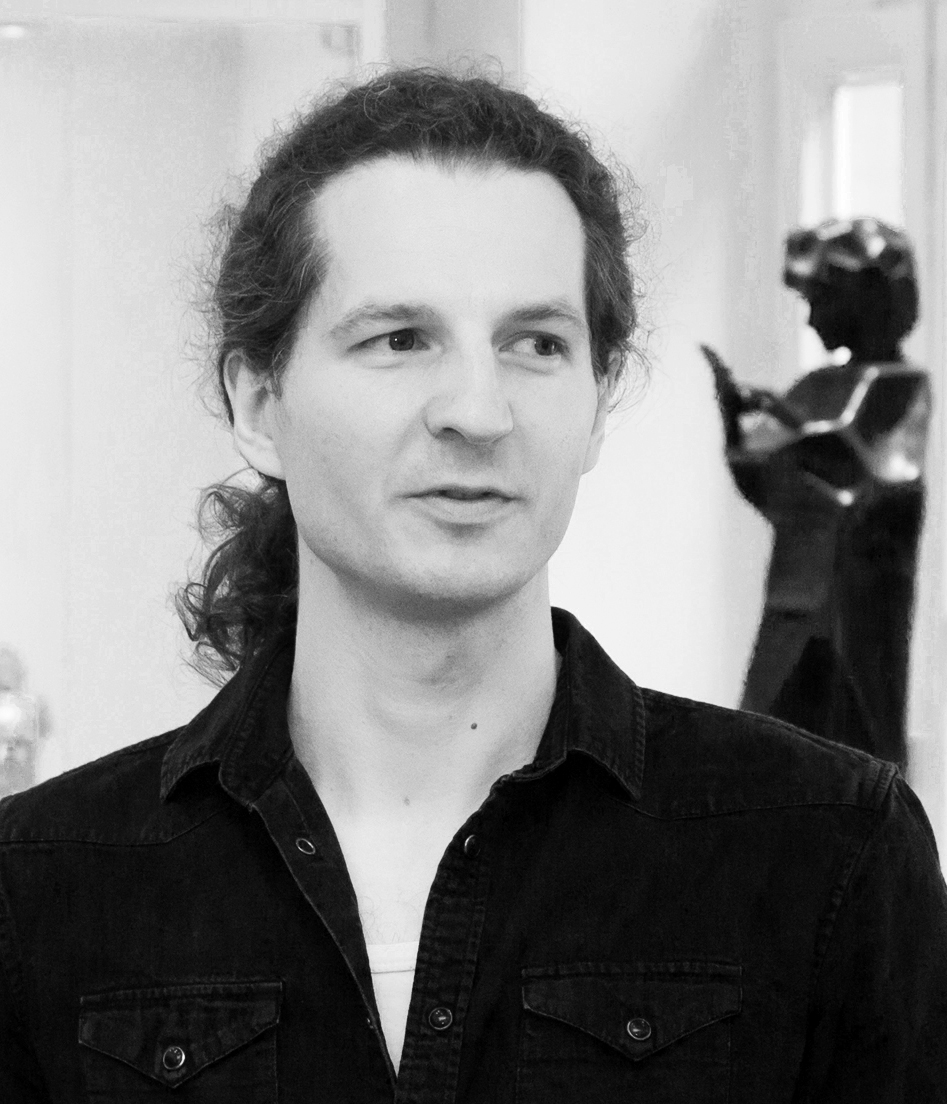